Hong Duc University works with the delegation from the University of Leuven, Belgium

January 12, 2015, Hong Duc University, led by Dr. Hoang Nam, Vice Rector, received and worked with the delegation from the University of Leuven, Belgium.

is located in the City Leuven, about 30km away from the capital . The University was founded in 1425, recognized as the oldest Catholic tertiary institution in the world. With the rich tradition of Academic excellence,  is seen as the cradle of Education and the prestigious center of research. The University has 12 branches, of which headquarter is based in  city. In the academic year 2013-2014,   was ranked the 66th position in the world, top 5 in Europe and took the lead in . 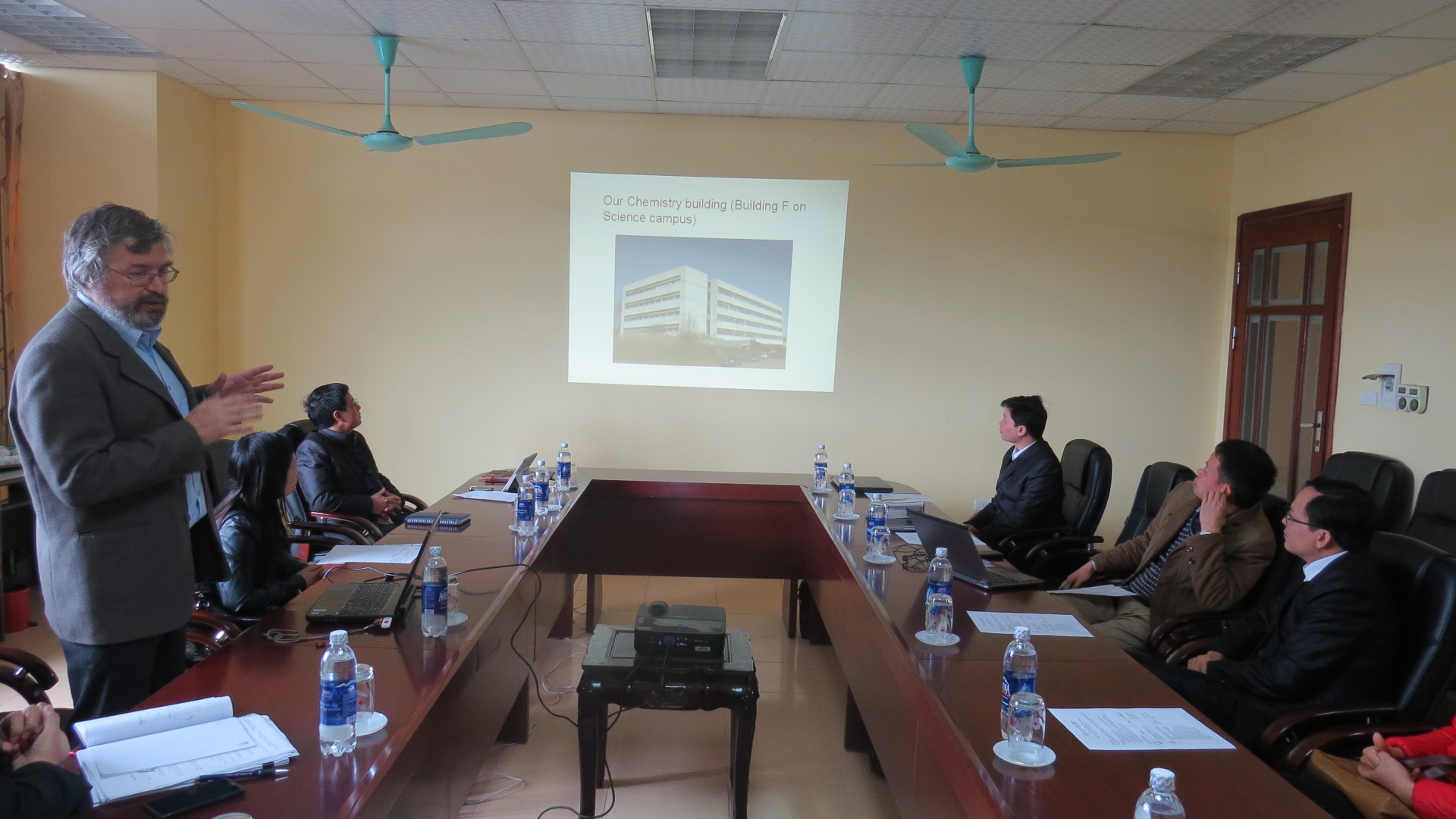 In the working session, two Universities exchanged the reciprocal basic information, discussing the prospects in the training cooperation and science research, for example, the cooperation in writing international journals; As for , it is agreed to conduct the following programs:

-The support to supervise HDU’s Masters and Ph.D students.

-The support to introduce HDU’s students to professors in other fields. 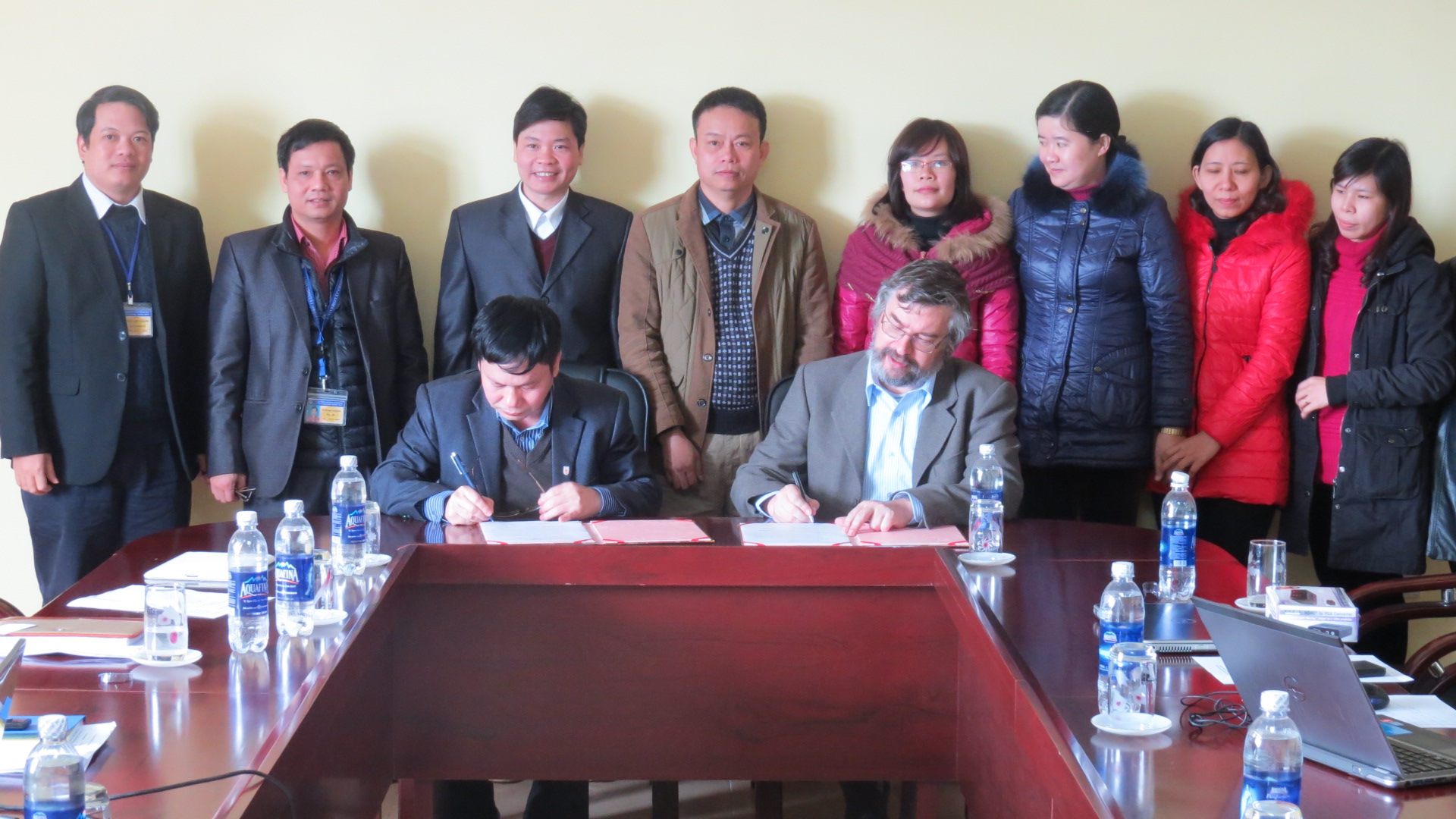 The working session ended with success, opening up great opportunities and prospects for two Universities to strengthen the relationship in the future./. 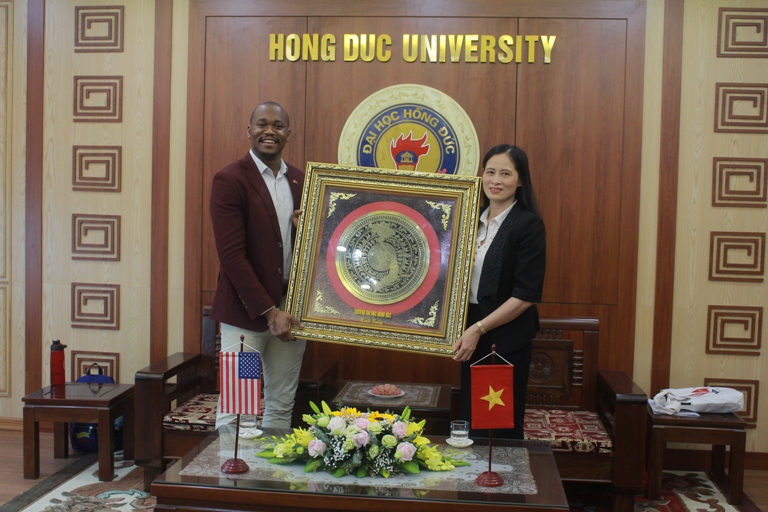 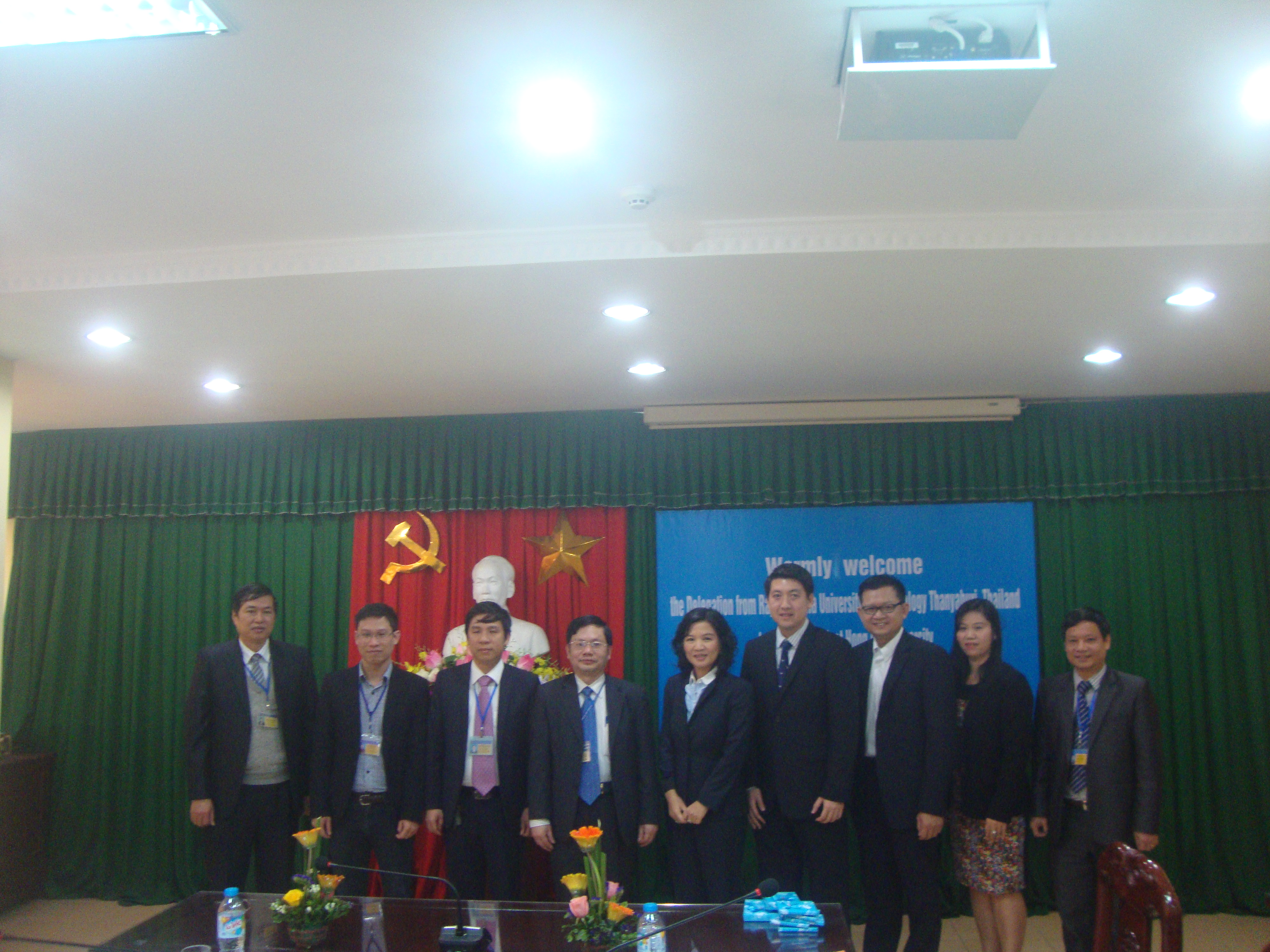 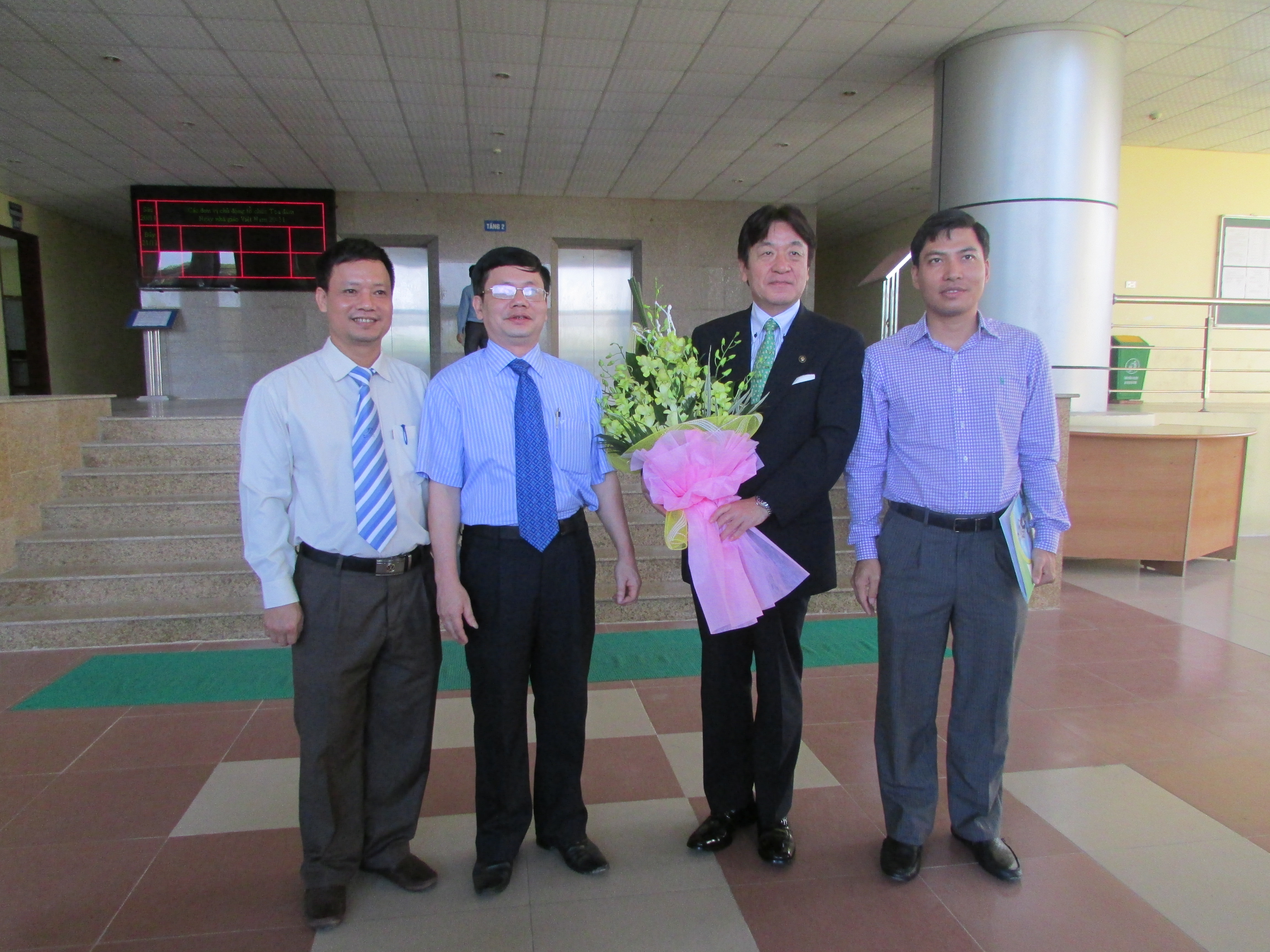 ANNOUNCEMENT ABOUT ERAMUS PLUS SCHOLARSHIP PROGRAMME 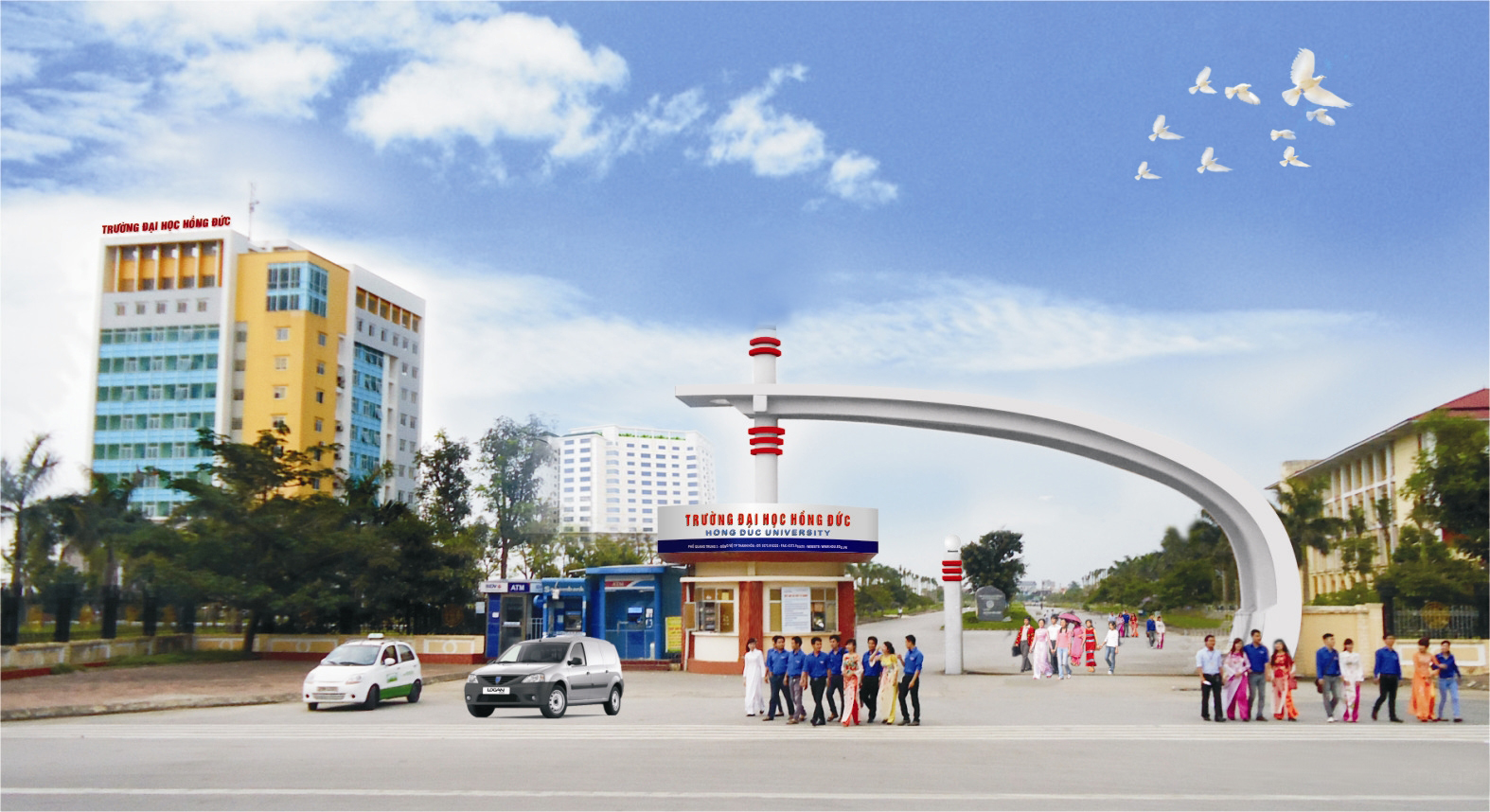 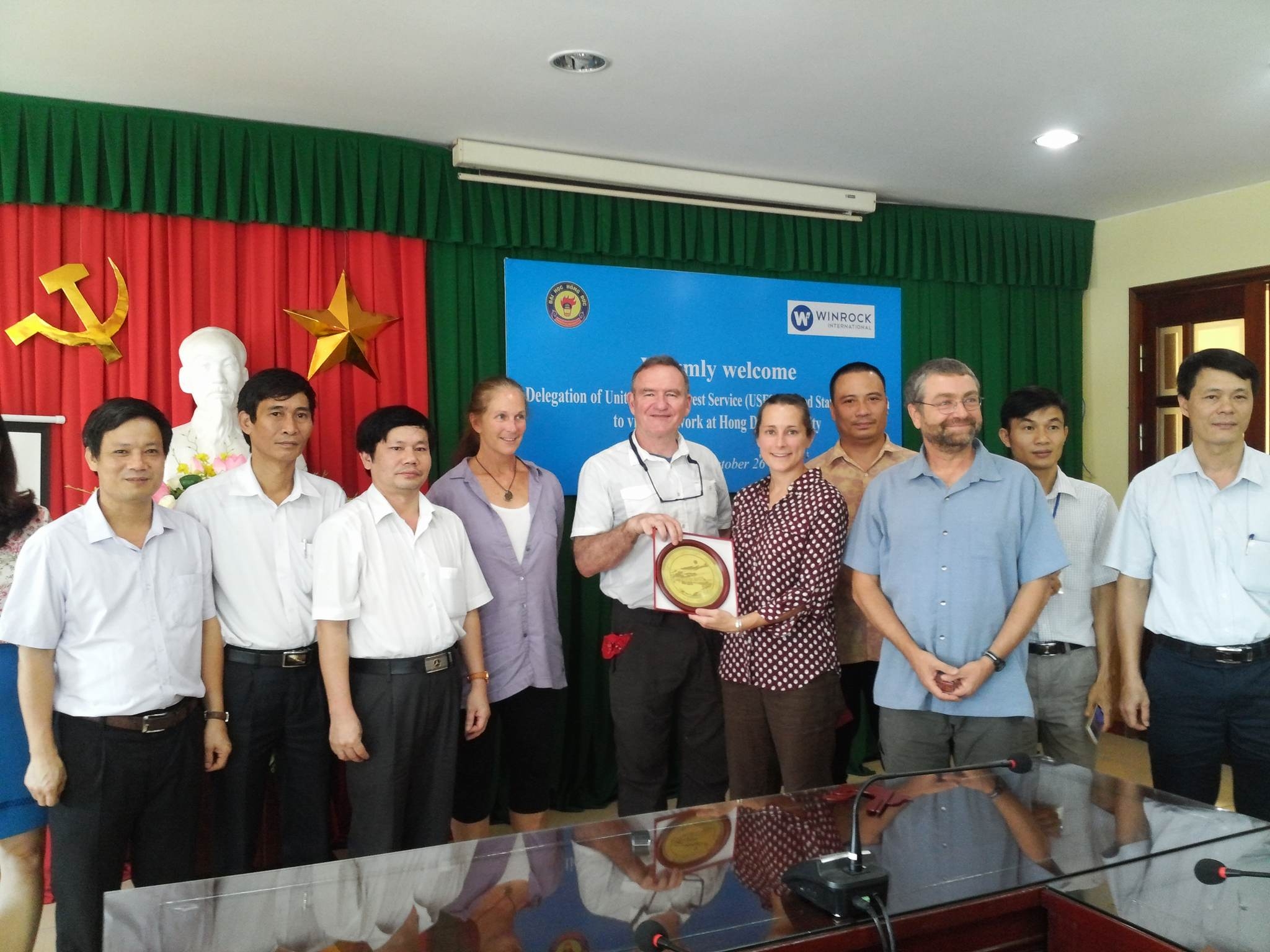 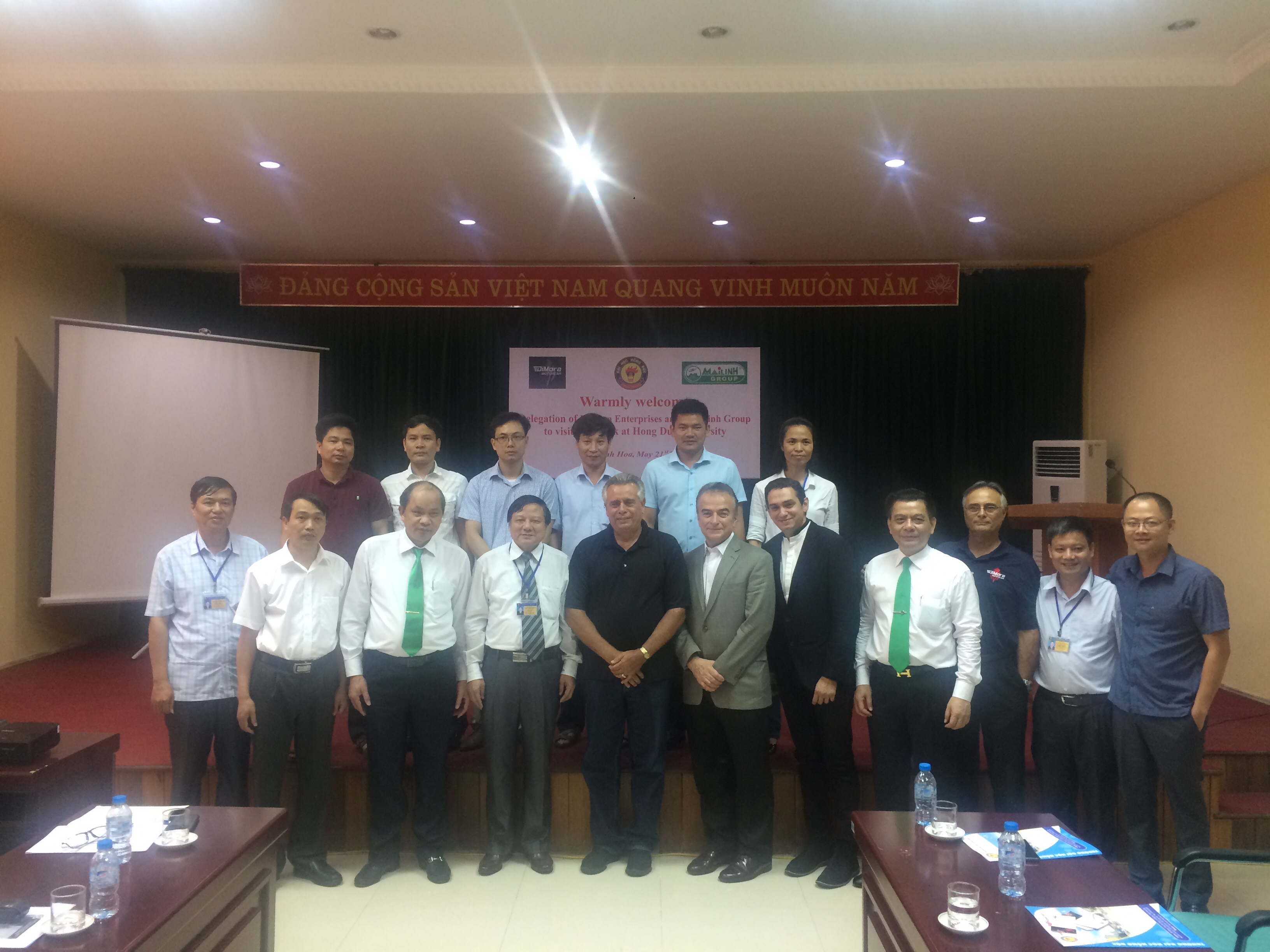